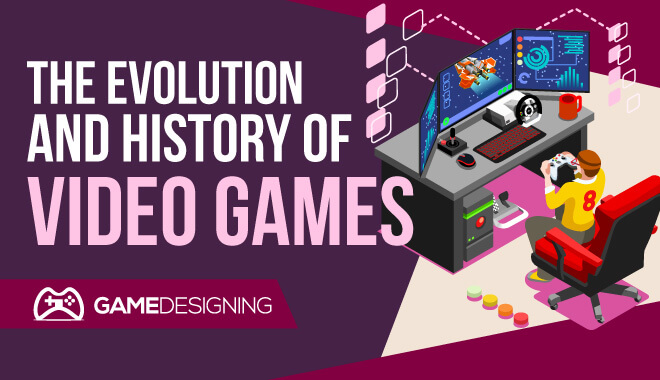 Turbo Esprit is a video game published by Durell Software in 1986 for the ZX Spectrum, Commodore 64, and Amstrad CPC. The game was very detailed and advanced for its time, featuring car indicator lights, pedestrians, traffic lights, and a view of the car’s interior controls. Turbo Esprit was the first free-roaming driving game and has been cited as a major influence on the later Grand Theft Auto series.

Viral Charcha - July 1, 2021 0
Army stands for All Volunteer Force. It is the wish of all cadets to be selected in Indian Army but don't you know about...

Afghan Filmmaker Sahraa Karimi : ‘The Taliban Will Ban All Art’

Celebrity Viral Charcha - May 21, 2021 0
View this post on Instagram   A post shared by Sahraa Karimi صحرا كريمي (@sahraakarimi) Taliban surrounded Kabul, I were to bank to get some money, they...

Afghan Filmmaker Sahraa Karimi : ‘The Taliban Will Ban All Art’